People will always be fun of music, whatever culture or race you belong in.  Music will always be part of people’s lifestyle and culture. Whatever brand or genre you are in, at the end of the day it will be your own preference and choice. (Of course, it is up to you on how you make your own choice) Sometimes music is also affected by the diverseness of the environment we live in. As for me, I grew up in the Bronx, New York, where the brand of music is upbeat and more of rhythmic so I will introduce Hip hop culture and its beautiful colors. 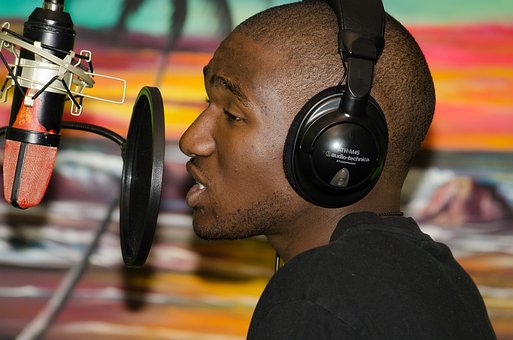 The history of Hip Hop began on the late 1970s to early 80s. The beginnings were slow flow of disco and beats later on it began to have beats during the 1984 to 1986, there were a little mix of rock and rap, examples were the Beasties Boys and the Run DMC but during this time golden era of Hip hop has yet to be reached. During the 1987 to 1992 era, the west became very prominent if not more than the East/Commercial and alternative Hip-Hop apprear to lose its popularity.

1993 to 1994 was mini golden era as Southern music emerge like the G-Funk/ Faster flows and the Wu-Tang, Nas and Biggie debut albums were starting. The 1995 to 1997 was a classic to the hiphop clan. As a faster beat was being made popular, Dr. Dre, Suge Knight, B.I.G/ Faster beats and 2PAc came in to the scene.

During the 1998 to 2000, Hiphop is kinding of losing the popularity contest due to the death of feuds between rappers and hip hoppers. The death of Big L and Big Pun and Soul Rap is gainng popularity. But the comeback right after the Ja-Rule engage with 50 Cent, Nas and JayZ / Eminem, the growth of DMX, Jay Z , Nelly and the Ludacris Era. This era was believed the golden era of Hip Hop. To this very day, hip hop is still making some big hits and makes tons of money just like the likes of Lil Wayne, Drake, Nicki Minaj etc.

The “hip hop” -word comes originally from the pacing of the rapping. So Rap and Hip hop have originally meant the same thing, but before long they united the elements as one culture which name is Hip Hop. 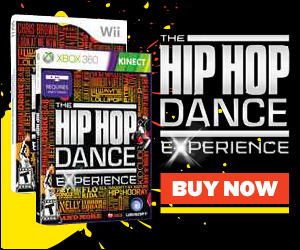